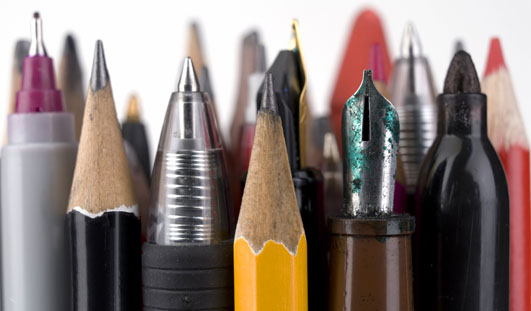 If the hat doesn’t fit…

OK, I’ll admit to not always being on the cutting edge of trendiness. So, when I do venture out of my self-imposed seclusion, I’m often a bit shocked at what I’ve been missing. Or not missing.  For instance, last week I went to see one of my favorite musicians, Nicole Atkins. Because I prefer musicians who are “on the way up,” the venue was not large. But, the place was packed with beer/music lovers.

And guys with tiny hats.

Yes, that’s right — tiny hats. One can assume that these fellows also had tiny heads, but that’s not for me to judge. Still, the hats were pretty small. (read full text…)

“How was your weekend?” It’s a common pleasantry, designed to take the edge off the back-to-work grind of a Monday morning.

The question, of course, is not meant to probe. It’s more of a greeting. Grouchy on Mondays by nature, I usually respond that my weekend was lousy. That’s not usually the case, but it makes me feel better about being relegated to an office for the next eight hours. I’m not a confinement kind of guy. Must be my tendency towards claustrophobia. (read full text…)

Things will never be the same

It’s the end of an era here at the Catskill Mountain News. This week’s paper marks the last one on the job for jack-of-all-trades Esther Snyder of Roxbury.

At a few years north of the traditional retirement age, Esther will be stepping down from her twice-a-week chores as typesetter/proofreader/obituary editor. I doubt, however, that she’ll be slowing down much. (read full text…) 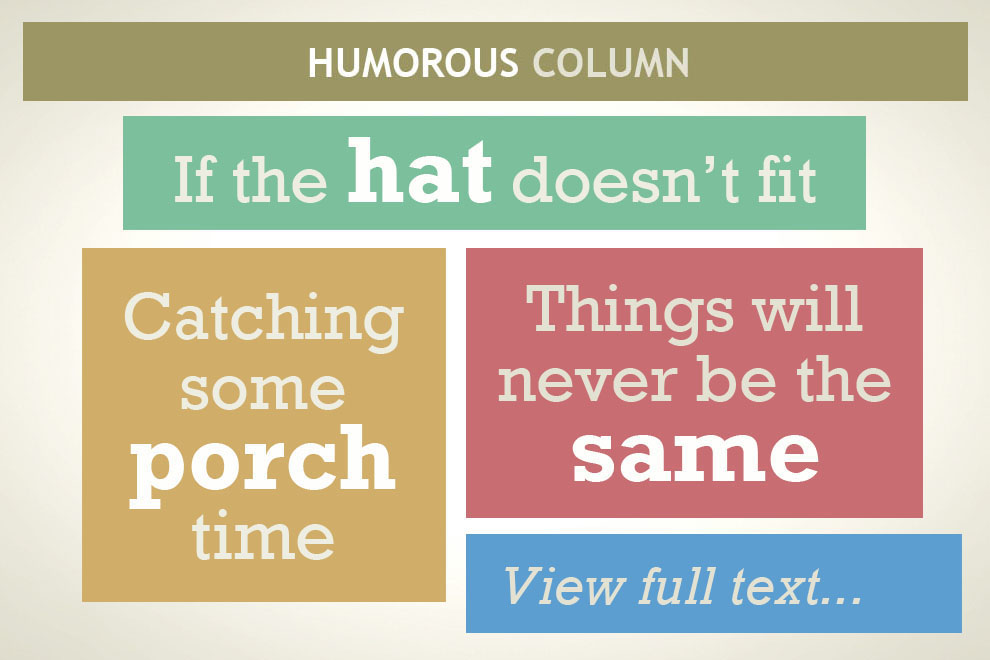